Exploring some of the best Airbnb 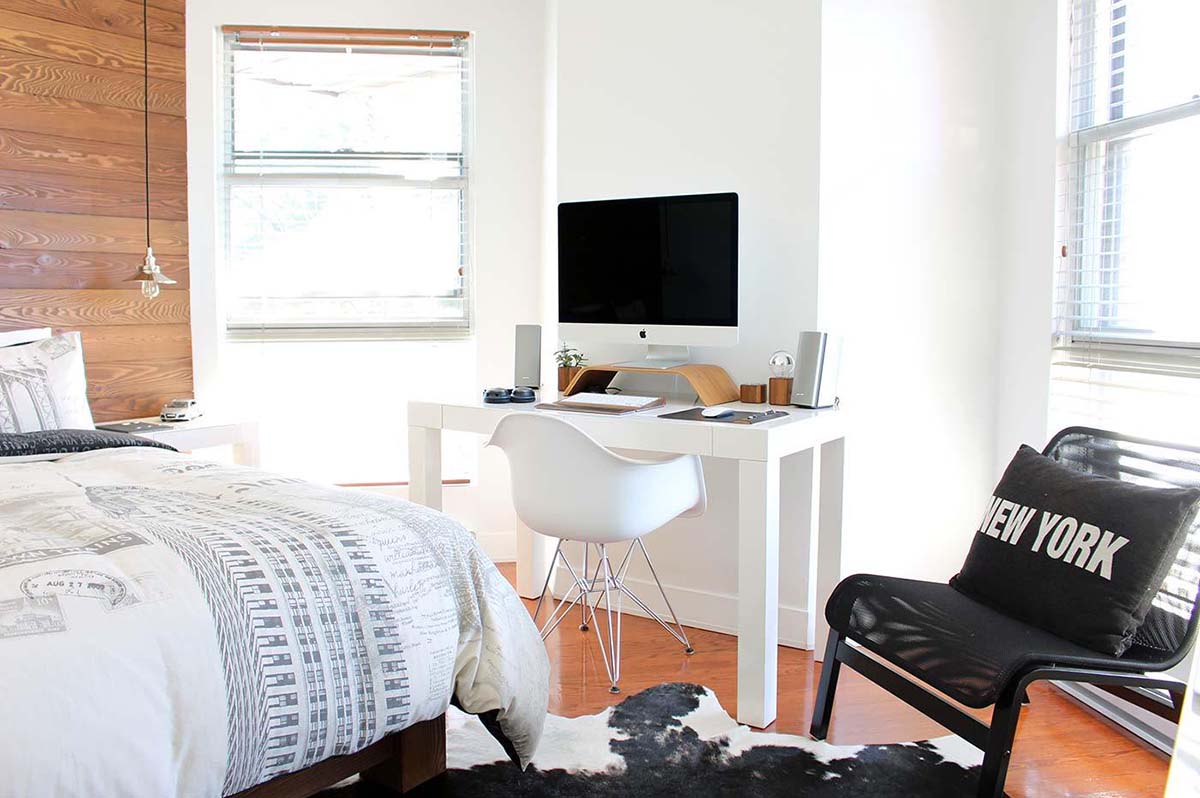 Exploring some of the best Airbnb

Airbnb is a peer-to-peer accommodation market place that connects hosts and travelers via its website.

Airbnb enables transactions between these two entities by charging a service fee.

Airbnb is an online marketplace that enables people to list, find, then rent vacation homes for a processing fee. It has over 1,500,000 listings in 34,000 cities and 191 countries. Founded in August 2008 and headquartered in San Francisco, California, the company is privately owned and operated.

How it all began

Shortly after moving to San Francisco in October 2007, Brian Chesky and Joe Gebbia created the initial concept for AirBed & Breakfast during the Industrial Design Conference held by Industrial Designers Society of America.[6] The original site offered short-term living quarters, breakfast, and a unique business networking opportunity for attendees who were unable to book a hotel in the saturated market. 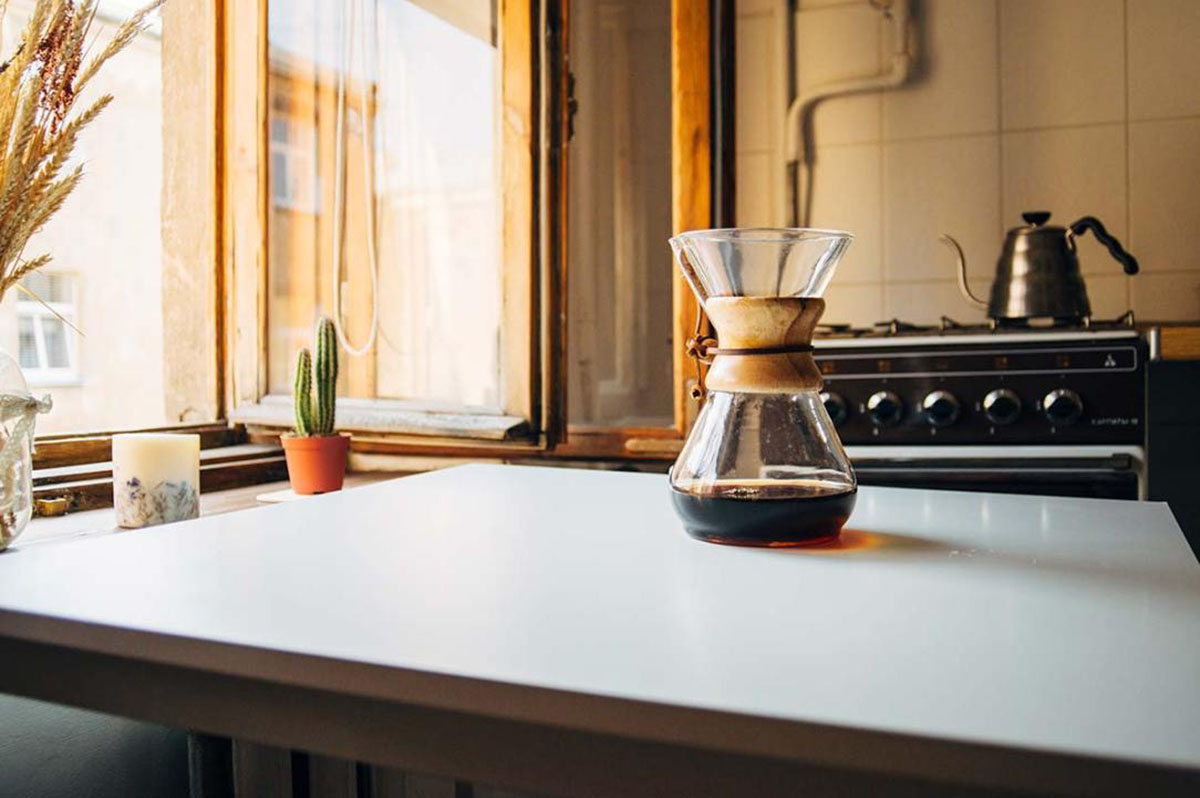 At the time, roommates Chesky and Gebbia could not afford the rent for their loft in San Francisco. They made their living room into a bed and breakfast, accommodating three guests on air mattresses and providing homemade breakfast. Their first three guests were attendees of a sold-out design trade show.

In February 2008, technical architect Nathan Blecharczyk joined as the third co-founder of AirBed & Breakfast. During the company’s initial stages, the founders focused on high-profile events where alternative lodging was scarce. The site Airbedandbreakfast.com officially launched on August 11, 2008.

Vancouver is a Airbnb hub

The 2011 census recorded 603,502 people in the city, making it the eighth largest Canadian municipality. The Greater Vancouver area of around 2.4 million inhabitants is the third most populous metropolitan area in the country,. Vancouver is one of the most ethnically and linguistically diverse cities in Canada; 52% of its residents have a first language other than English.

This new business model disrupts traditional industries by creating new sources of supply and rely on curation for developing quality and self-attainment of maturity from the vendors, or the people operating on behalf of vendors. Security and safety of the accommodation is not always vetted by Airbnb and are completely left to travelers to choose based on published reviews. Unlike traditional hotels, Airbnb scales not by scaling inventory but by increasing the hosts and travelers and matching them with each other.

I am Sonny. I love opensource

Book your table now and get 10% Offer!

Subscribe to the Foodz newsletter to get regular updates about offers
© Foodz 2021. Design by TemPlaza

The cart is empty