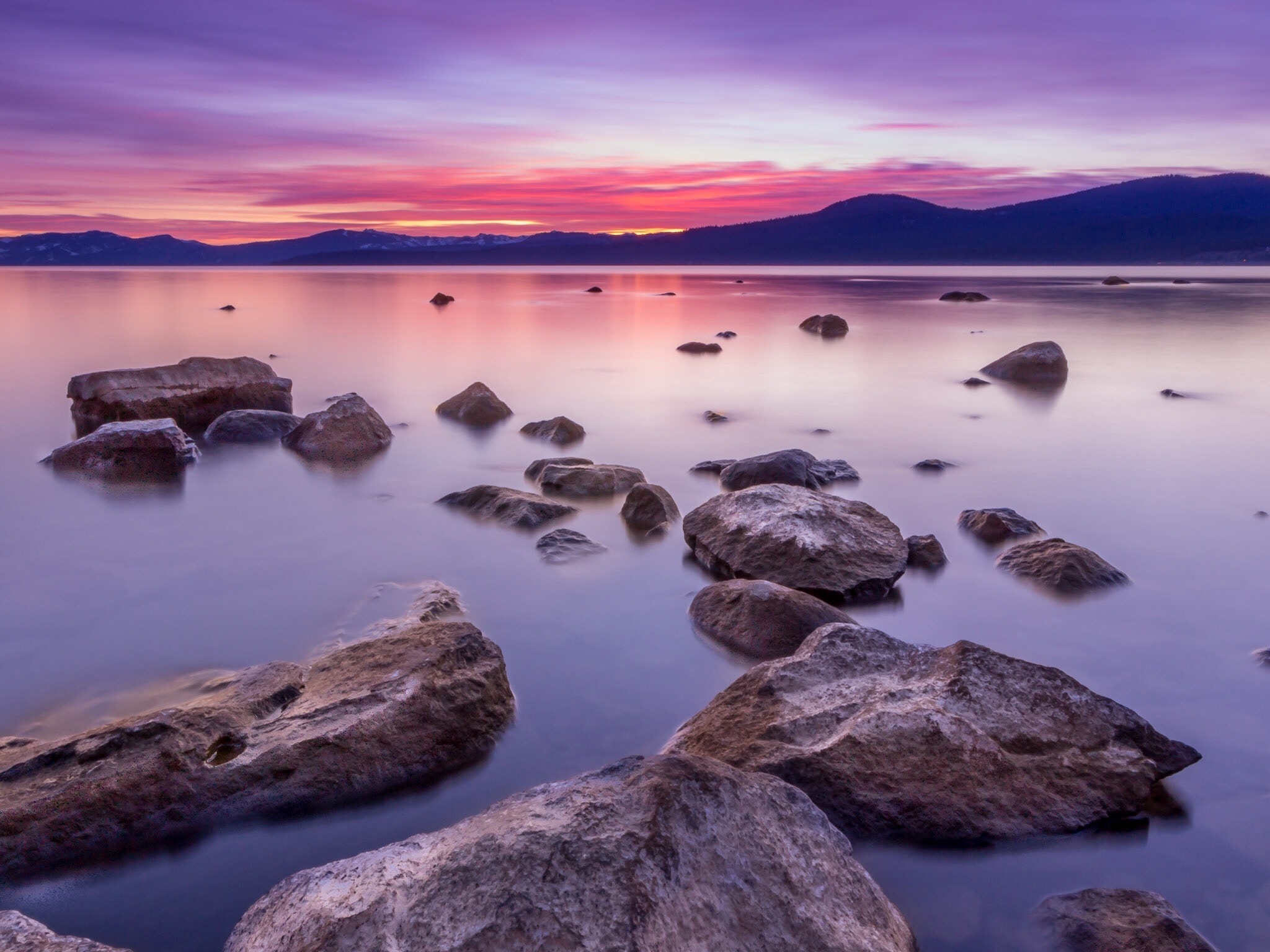 Two political parties, the Democratic Party and the Republican Party, have dominated American politics since the American Civil War, although there are also smaller parties like the Libertarian Party and the Green Party.

The vast majority of coffee is roasted commercially on a large scale, but small-scale commercial roasting has grown significantly with the trend toward “single-origin” coffees served at specialty shops. Some coffee drinkers even roast coffee at home as a hobby in order to both experiment with the flavor profile of the beans and ensure themselves of the freshest possible roast.

Land in the Pack

Book your table now and get 10% Offer!

Subscribe to the Foodz newsletter to get regular updates about offers
© Foodz 2023. Design by TemPlaza

The cart is empty